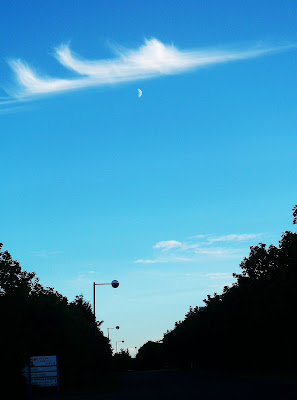 I don’t do cloud pictures, but this one caught my eye.
Posted by Calvers at 17:51 No comments: 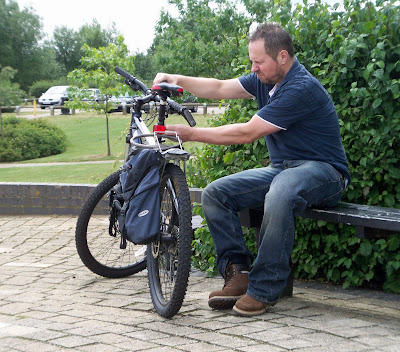 Some bloke meddling with his push bike by one of the MK lakes.
Posted by Calvers at 21:07 No comments: 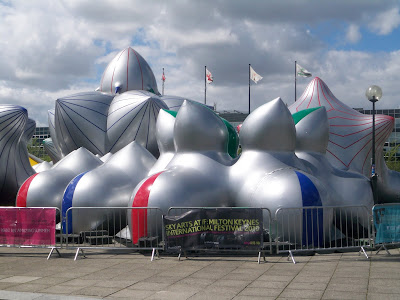 Art in Milton Keynes.
Some say it has a double meaning. I can’t see it.
Posted by Calvers at 20:44 1 comment: 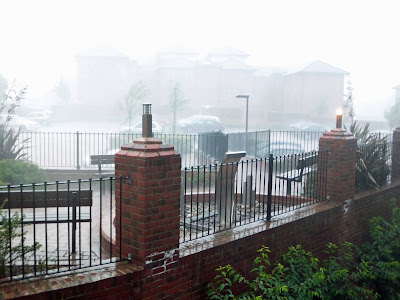 Wow, did it rain!


These two lads in this video were so wet, it wasn’t worth them hurrying.

Shots from my apartment window. 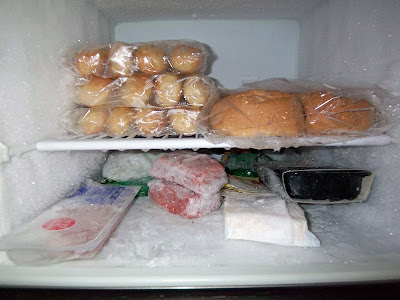 Yes, it’s just a picture of my freezer.
I left the door open slightly, all night and all the next day. So the walls and food get covered in fury ice, but despite the ice, the food is defrosted, a bit. I’ll close the door again. It’ll be fine.
Posted by Calvers at 17:47 1 comment: 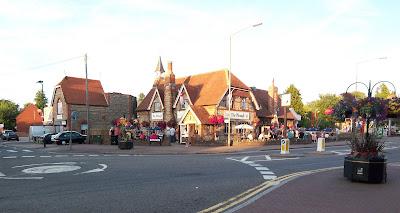 The Plough in Stony Stratford. How I wanted to join in, not on this trip though.
Posted by Calvers at 17:19 No comments: 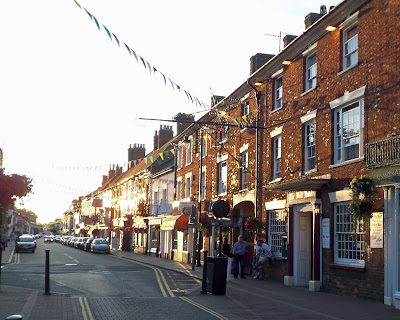 Cycled down the road to Stony Stratford. This is the view down the High Street
Felt like a million miles from the concrete carpet of Milton Keynes.
Stony Stratford is more like a village in Saddleworth. Very nice with it’s quaint pubs, shops and restaurants.
I’m off the beer at the moment, so couldn’t sample the ales in the local hostelries. Next time probably.
Posted by Calvers at 10:51 No comments: 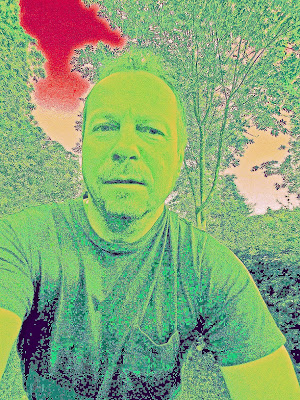 Reminds me of a long day/night in 1977. I think I had more hair back then. Bit thinner possibly.
Posted by Calvers at 18:33 No comments: 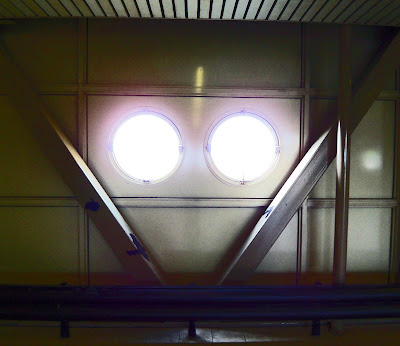 Where am I now.
Possible clue below. 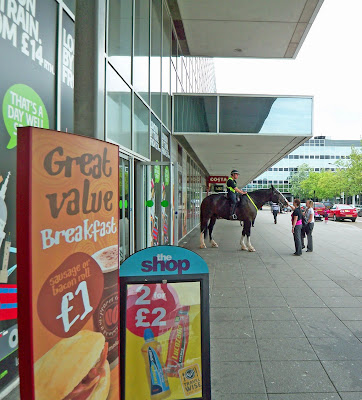 The Police, horsing around in front of MK Central station.
Posted by Calvers at 20:53 No comments: 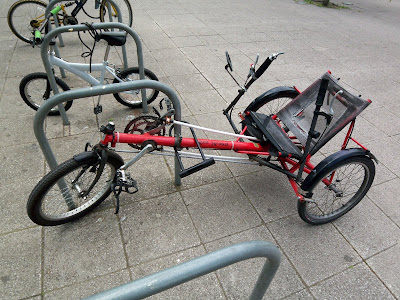 Look what they’ve done to this poor blokes bike.

Ripped off the handle bars, moved the peddles, stolen the bike seat, and attached comedy pram wheels to the back. Outrageous!
Posted by Calvers at 16:48 2 comments: 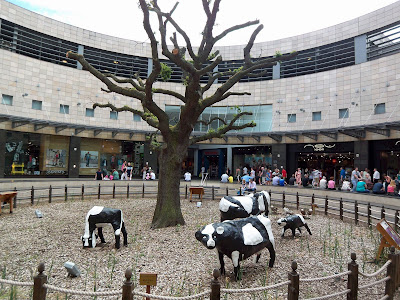 Ah, here they are. Hiding in the MK shopping centre - the famous Milton Keynes Concrete Cows. I’d not seen these before even though I’ve been through the shopping centre a time or two. Observant as ever!

The placard says that the cows were once cynically said to symbolised that MK is all concrete and that it’s not true.
Rubbish, it is true. MK is the most concrete happy place I’ve ever seen! OK, second only to Skelmersdale. There are plenty of green bits, but they are practically all of a municipal park style. Virtually nothing natural or wild. It’s not awful, just boring and predictable. Still, I quite like these concrete cows, they’re funny, and I have to say, these are not predictable. 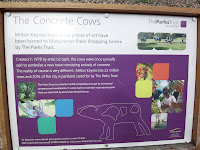 I don’t think anyone from MK has seen this blog, if they had, I’d have been told off by now.
Posted by Calvers at 18:44 1 comment: 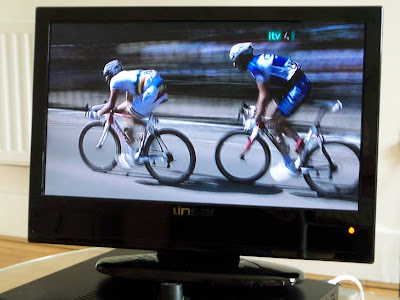 Well, as some that click to this blog will have noticed, I follow stock car racing, also football, but I have to say, today’s opening race in the Tour de France was as good as many a stock car race I have seen. There were loads of spectacular cashes (I shouldn’t enjoy these, but I do), bikes, riders and street furniture bashed about all over the road. Entertainment indeed.

Oh, the stage winner was Alessandro Petacchi. Yes it was.

Screen shot from the tiny portable in my MK apartment.
Posted by Calvers at 17:42 No comments: 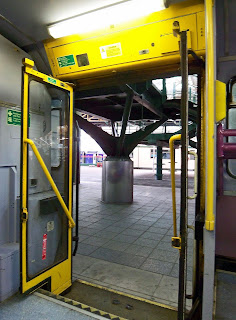